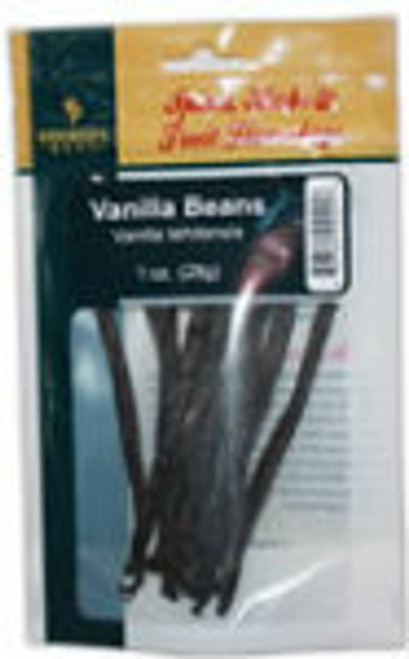 Vanilla is the second most expensive spice worldwide due to the extensive labor required to grow the vanilla seed pods.  Despite the expense, it is highly valued for its flavor which is described as pure, spicy, and delicate and its complex floral aroma depicted as a peculiar bouquet.  Despite its high cost, vanilla is widely used in both commercial and domestic baking, perfume manufacture, aromatherapy and craft brewing.  Vanilla has been most commonly used in Porters, Stouts and other dark rich beers.